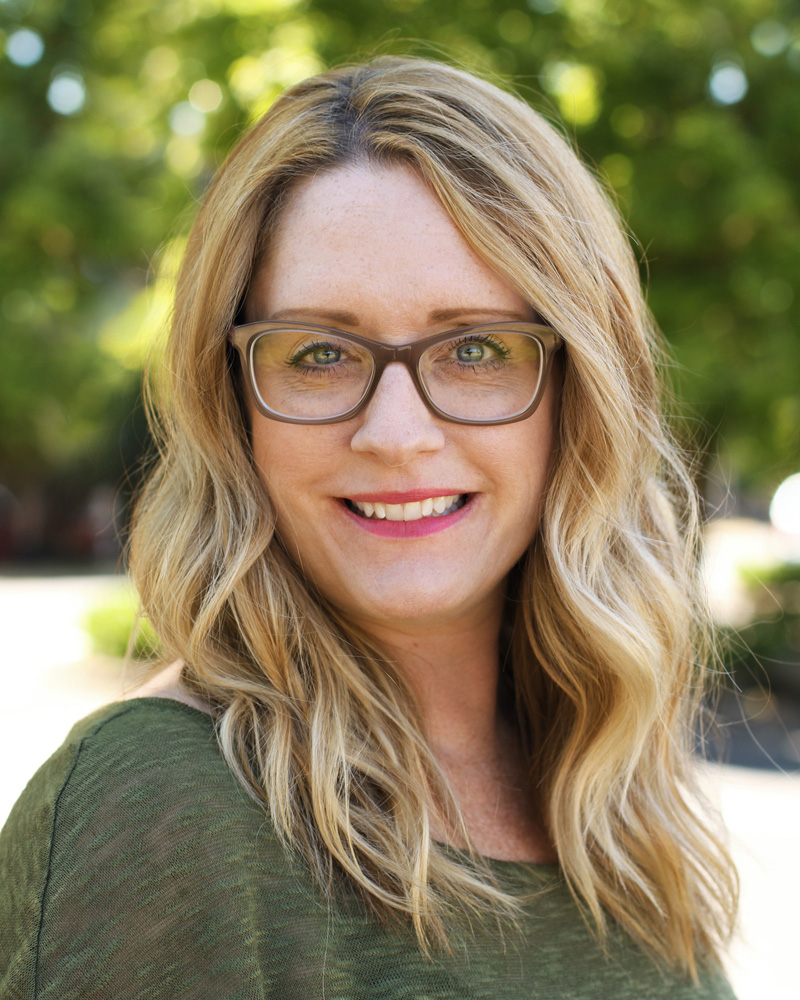 Michele has been teaching private voice, piano and guitar in Wilsonville since 2009 for kids/adults of all ages. She teaches a weekly Musical Theater group class at Innovative Dance throughout the school year and a camp over the summer. With a BA in Vocal Performance from Oregon State University, she’s been singing professionally ever since. Styles range from opera to folk, rock, blues, jazz and pop, including songwriting.

Michele’s most recent project is The Whiskey Darlings, a folk duo with Rob Rainwater, featuring sweet harmonies, acoustic guitars, and mandolin. When Rob and Michele discovered their shared love for singer/songwriter music of the 1960s and 70s, they instantly began crafting original music in the same vein. Rainwater brings his musical background in blues and bluegrass, while Jakobson offers her stunning soulful vocals and background in rock and folk.

Michelle’s most recent solo record, Your Own Way, released in 2014, is an eclectic mix of musical styles and was recorded at Portland’s Kung Fu Bakery Recording Studios. Led by the incomparable, late Producer/Guitarist Tim Ellis, featuring Hall & Oates drummer Michael Braun, Troy Welstad (Pink, A Fine Frenzy, Hilary Duff) on keyboards, and Jamin Swenson on bass. Rock Violinist, Aaron Meyer added his talents to a couple tracks as well as Calobo bandmate, Caleb Klauder, on mandolin and Carl Smith on percussion throughout.

Michele’s first solo album “After All” features her soulful voice, memorable melodies and storytelling lyrics. The record was mixed by Tchad Blake (2x Grammy Award Winner for Sheryl Crow and Suzanne Vega) and includes legendary bass player Tony Levin plus Nate Query from The Decemberists. Three tracks from this record were played in all Starbucks coffee houses worldwide, as well as on three episodes of Keeping Up With The Kardashians.

Prior to recording her solo venture, Michele was a singer in the very successful, NW-based band, Calobo.  The Indie band toured the U.S. for over 6 years and released 5 records. After Calobo disbanded, 2 of the members helped found the Decemberists. Calobo’s 2012 reunion mini tour was met with thousands of nostalgic fans and great success.